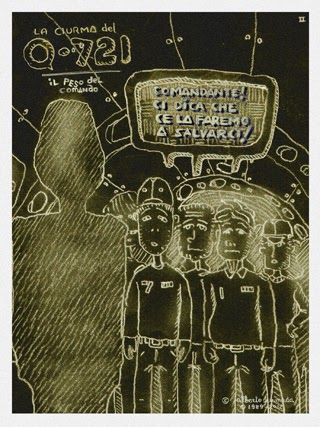 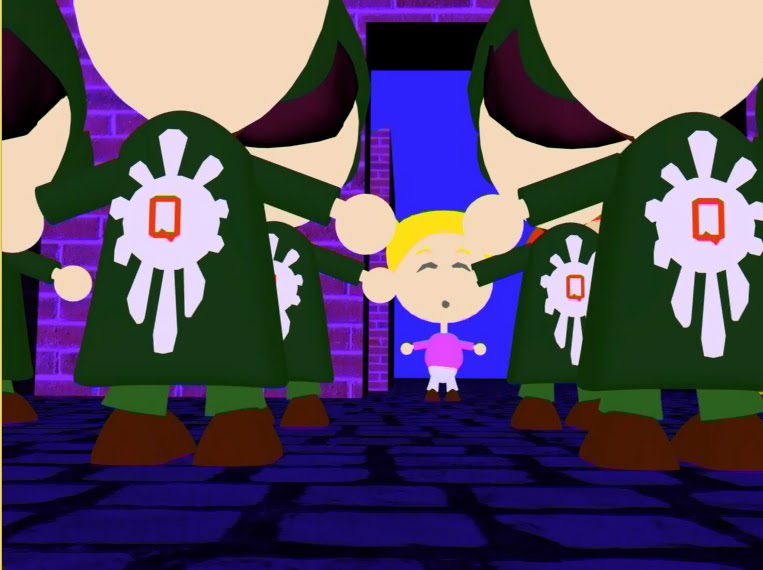 Throughout the years, lots of test videos, google apps, motion comics and images have been accessible through www.q-721.com and others of third parties. 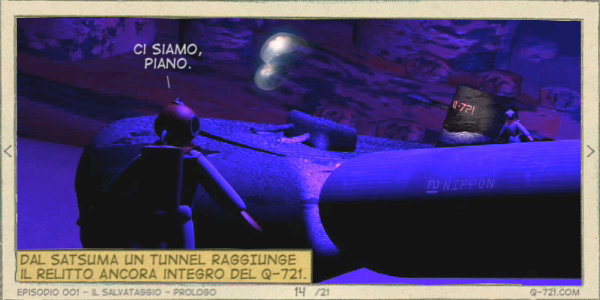 Now, after more than a decade, we see the germs of this simple little project scattered through some notable contents mostly originating from one side of the world.

Just as an example, we found more than 30 similarities in parts of Squid Game. We could be wrong, but, just as an example, you may note that the dormitory resembles the inside of a submarine with crew and commander in front of each other in their numbered uniforms, speakers, watertight hatches, chandeliers, etc.

If this will reveal to be true, copying from a simple project like Q-721 would show a big lack of sensibility in respect to those who dedicated passionate energies to create a little dream. 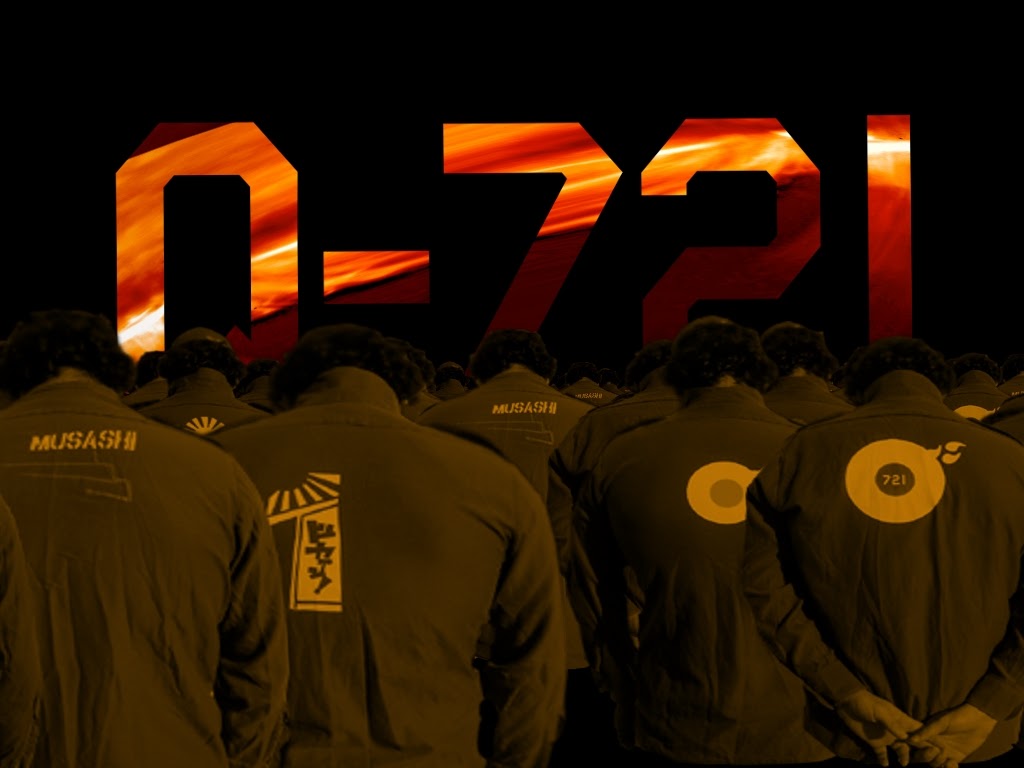 We strongly state the priority of Q-721 imaging in respect to the above mentioned products. 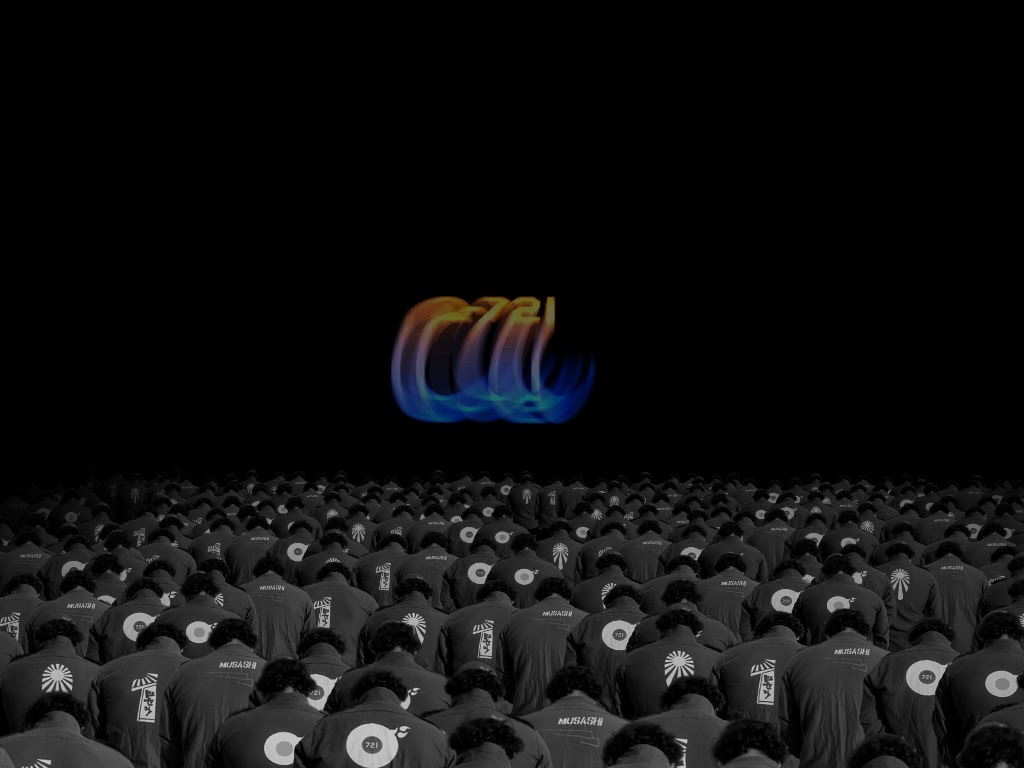 The crew of this old tub is still alive and well 🙂 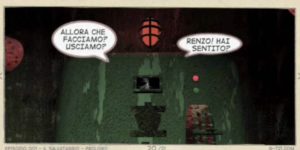 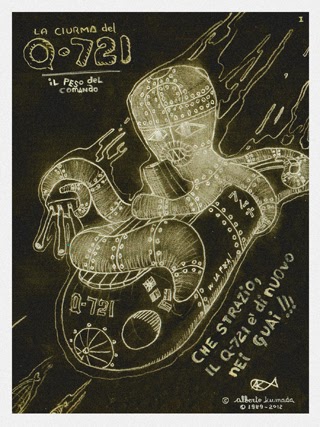 Lately, we found another Asian country filmmaker who made a movie on submarines and chose a familiar name for it… Take a look at this post.